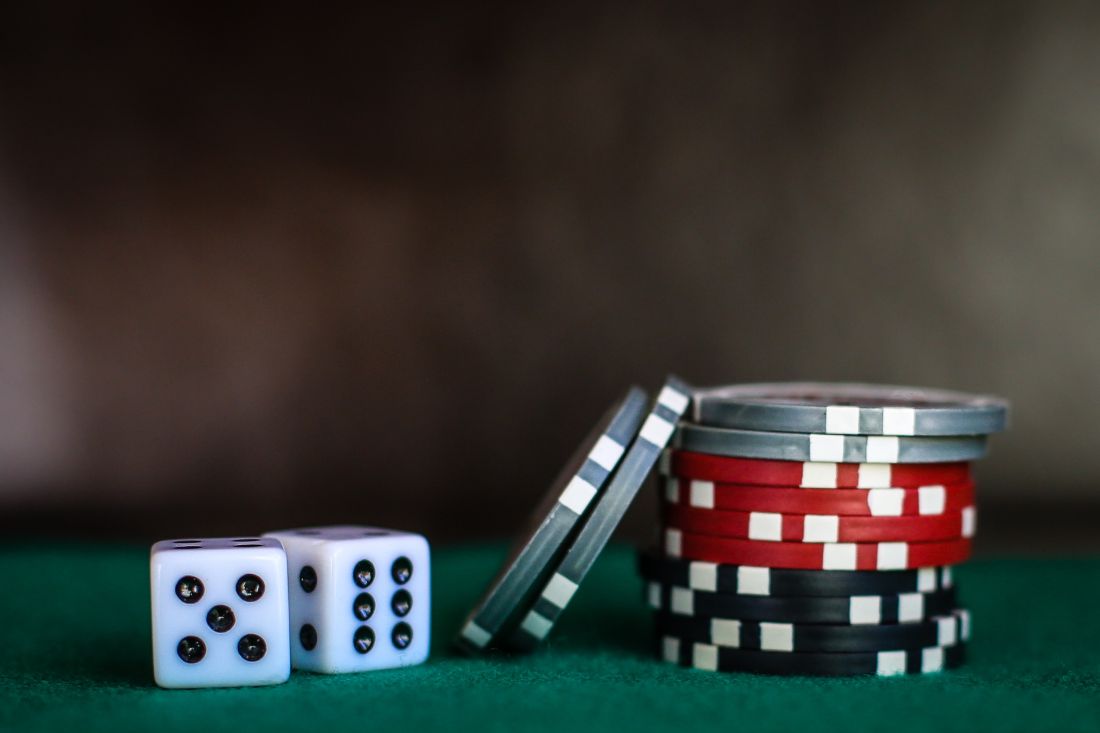 The Surge and Future of Sports Betting

While most people probably have a general idea that sports gambling occupies a
large portion of the betting market (and certainly growing), it may not be apparent to
everyone just how large this market has become. Not only does sports betting occupy
upwards of 40% of global gambling revenue around the world, but the expected
projections for growth in this market are staggering to say the least. We in North
America would also likely think the U.S. is the main hub for all this action, and while it
does contribute a large chunk, there are places around the world that have been betting
on sports for much longer and do it in a bigger way. Not only has sports betting been on
the rise, but another form of sport, “Esports” has also seen an exponential growth period
with a reported 1.57 billion people now aware of the genre. With recent changes to the
laws surrounding gambling in America, it has allowed and catalyzed the surge in
popularity and money poured into the now vast market of sports betting.

Gridiron football has had a long-standing history of betting and wagers and is
without doubt one of America’s most time-honored traditions. It might be surprising to
readers that only in May of 2018 did the US Supreme Court repeal the Professional and
Amateur Sports Protection Act of 1992, which now allows states to come up with their
own rules regarding gambling around sports. Since that happened, New Jersey was the
first to legalize and regulate sports betting and is now certainly the largest market; even
eclipsing Nevada. West Virginia was next to follow, then Indiana, however to this point
in time there are only 13 states that have legal and regulated sports betting industries.
Don’t let the small portion of states committed to the industry fool you into thinking that
the market isn’t still sizable. Since June 2018 it is estimated that Americans have placed
$12 billion in legal sports bets. Of this, certain states have got to keep $103 million,
while $858 million went to the sports books. Football is still the largest market for
Americans. “Football is the biggest driver of sports betting,” says James Bigg, senior
manager of The Score, which launched the first North American mobile sports book.
This is followed closely by the NBA, NHL, and PGA Tour; all sports perfectly suited to
the industry. In 2009, the sports betting market was valued at $20 billion. 2016 saw a
value of $40 billion, and currently the market is valued at $60-73 billion. The growth rate
has been around $10 billion per year, and if this continues, America could occupy an
even larger portion of the world market.

As mentioned before, America isn’t the only place, and in fact not the biggest
market share, in the world that is invested in the sports gambling industry. That title
belongs to the Asian Pacific (APAC) region. With a population of over 4 billion people,
APAC is estimated to control 47% of the world’s global sports wagers. An increase of
economic prosperity throughout the region also means that the people have more
disposable income to spend on such leisurely activities. Not only does the APAC region
already have the largest portion of the globe’s sports wagers, but it is a trend that does
not seem to be slowing anytime soon. Transparency Market Research projects that the
annual growth rate of the region from 2018-2024 will be 12.9%, outpacing projections
for any other region in the world for sports betting. This means we likely will not see
APAC stepping down from the throne anytime soon, in fact, their immense chunk of the
market will likely only increase in the coming years. The biggest factor maintaining the
interest and growth in sports betting, especially in this region, is increased connectivity.
Having internet being readily available, and very reliable, means that people have an
easier time keeping up to date with their teams and players. It is also easier than ever to
access statistics regarding sports, letting betters be more informed about what is
happening in the sports world and aiding their decisions. APAC is not the only other
region that has a history and interest in sports betting. Australia and Europe also have
an infatuation with the gambling medium, and while they occupy a good portion of the
global market, the growth rate for these continents is projected to be much lower. One
thing that needs to be considered here is that Europe and Australia have a very long
and rich history of sports betting, going back further than the U.S.A. has even existed.
Latin America and Africa also make up a large chunk of the global sports betting
market, yet these regions lack the economic success and internet availability of the
other major regions. This puts them considerably behind when we start thinking of
growth for the market in those regions. The technology aspect of this industry may only
seem like a bonus; an ease of process, but technology is driving change in sports
betting in more ways than just informative aid.

Esports is an expeditiously growing market of sports betting. The term “Esports”
literally stands for “electronic sports” and encompasses the professionally competitive
side of videogames. As mentioned before; Statista reports an estimated 1.57 billion
people are now aware of this genre of sport. With the booming videogame market this is
of little surprise. Another large part of the growth in popularity for professional gaming
has stemmed from the egregiously large prize pools for the biggest tournaments in
certain games. Last year (2018), the DOTA 2 International Championship prize pool,
which is partially crowd-funded, rang in at $25.5 million dollars. That number easily
outclasses the prize pool of many other “mainstream” sports. The Daytona 500, for
example, had a prize of $15.5 million, while the U.S. Open golf tournament saw $12
million. In 2017, Esports reportedly generated over $650 million in revenues, and in
2020 that number is projected to jump to $1.5 billion. While the increase of power and
intricacy in technology has allowed Esports to flourish, there are other areas of
technology that have flourished recently in terms of sports betting. The mobile betting
market has recently seen substantial growth. Most could guess that the monopolization
of “smart phones” in the cellular market has made this step possible. As of October
2019, mobile sports betting takes up 20% of the sports betting market. With the sheer
number of people who own these devices, as well as major sports book companies
acknowledging trends in this direction, mobile sports betting could see a jump to 45% of
the market by 2020! Additionally, in September of 2019, 84% of wagers on sports were
done through a mobile device. By this time next year, half of all sports betting could be
done via mobile devices.

There seems to be a lot of change happening in the world of sports betting these
days. While America has repealed laws that now allow and subsequently encourage the
act of sports betting, the rest of the world is also experiencing a surge in the popularity
of this industry. The proliferation of the internet around the world has made sports
betting more accessible and competitive than ever before, and has also made it
possible to place bets from almost anywhere. Being able to stay up to date on the
records and statistics of the leagues, teams, and players being bet on at any time has
instilled more confidence for those who practice this type of gambling. Being able to
place bets on your phone from any location has increased interest and popularity of this
tradition as well. It may be happening slower in certain, passionate regions, but across
the globe sports and Esports betting is on the rise, and with the almost certain transition
to mobile as the medium for this rise, we may be experiencing a renaissance for the
industry of sports betting. Now the question is; just how quick and immense will the
transition to mobile betting around the globe be?

The Size and Increase of the Global Sports Betting Market

The Holmes Report: The Emergence of Sports Betting –
https://www.holmesreport.com/latest/article/the-emergence-of-sports-betting