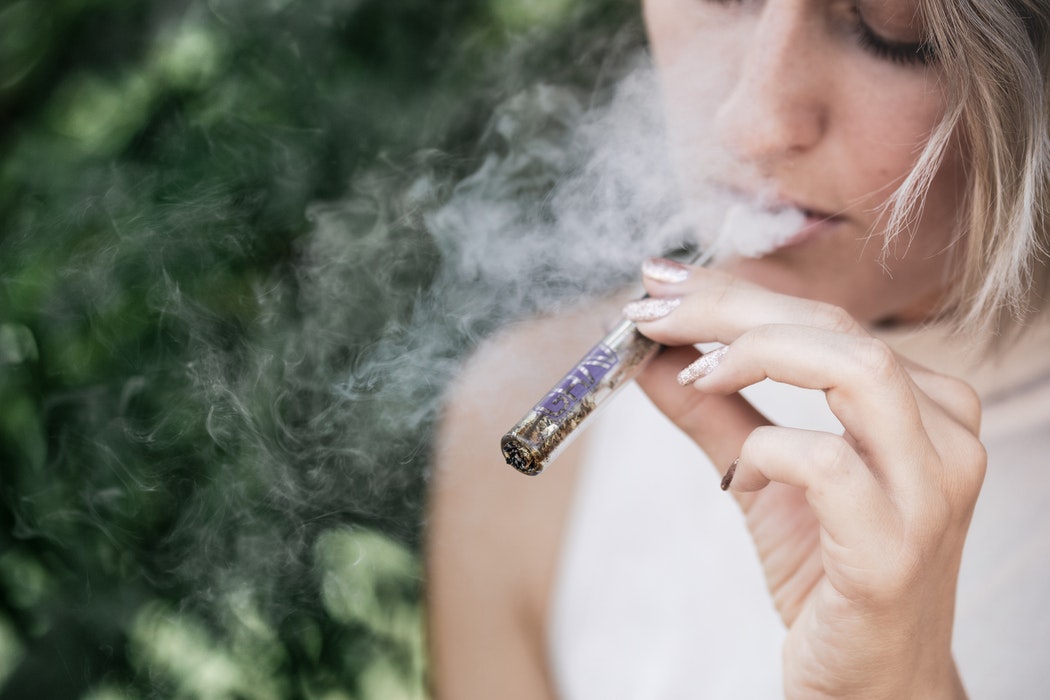 Clearing the Smoke: The Chemistry of Cannabis

Cannabis is a complex plant composed of at least 500 known chemical compounds. When referring to cannabis as a drug, people are generally most interested in a group of chemical compounds called cannabinoids. In this article, we will examine the two major cannabinoids of interest, tetrahydrocannabinol (THC) and cannabidiol (CBD).

First, a quick primer on the taxonomy of cannabis. There are three varieties of cannabis which contain different proportions of cannabinoids and other chemical compounds. Cannabis sativa and Cannabis indica are the main two varieties, while there is also Cannabis ruderalis, which is less commonly used for industrial or medical use. There is still debate among taxonomists whether the three varieties are three distinct species under the genus cannabis, or if they are merely subspecies. For our purposes, it is just important to know that the three varieties generally have differing chemical compositions, and that strains within those varieties can have vastly differing compositions as well.

With that out of the way, let’s explore the two major chemical compounds of interest found in cannabis.

This is the one you’ve probably heard of. THC is the major psychoactive compound in cannabis. THC works by stimulating cannabinoid receptors, CB1 and CB2, found primarily in the nervous and immune systems, respectively. This causes changes in the levels of certain neurotransmitters in the brain, often leading to feelings of euphoria, relaxation, increased regard for humour and music and an increased appetite, increased sociability, and decreased anxiety in low doses, but increased anxiety in higher doses. THC has more pronounced psychoactive effects when ingested than when smoked, although the effects are delayed.

THC is medically relevant, as it is an anxiolytic (anxiety reducing), analgesic (pain relieving), anticonvulsant, anti-emetic, anti-inflammatory compound. Due to its psychotoxic effects in high doses, including sedation and ataxia (inability to coordinate muscle movements, resulting in slurred speech, a stumbling gait, falling, etc.), THC has limited usefulness in many medical scenarios. This is why cannabidiol is more promising medically, as it offers many of the same medical advantages of THC, without its intoxicating effects.

If you are reading about medical research on cannabis, the compound those articles are most likely focusing on is cannabidiol. In the presence of THC, CBD antagonizes CB1 and some of the effects of THC in the brain. The actions of CBD on chemical receptors is confusing, with evidence of it acting on many different receptor types to varying degrees. Receptors CBD acts on includes, but is not limited to several G-protein coupled receptors, serotonin 1A receptors, mu and delta opiod receptors, adenosine receptors, and TRPV1 receptors. Research on CBD and its effects has increased in the past 15 years, although much still needs to be learned about its effects.