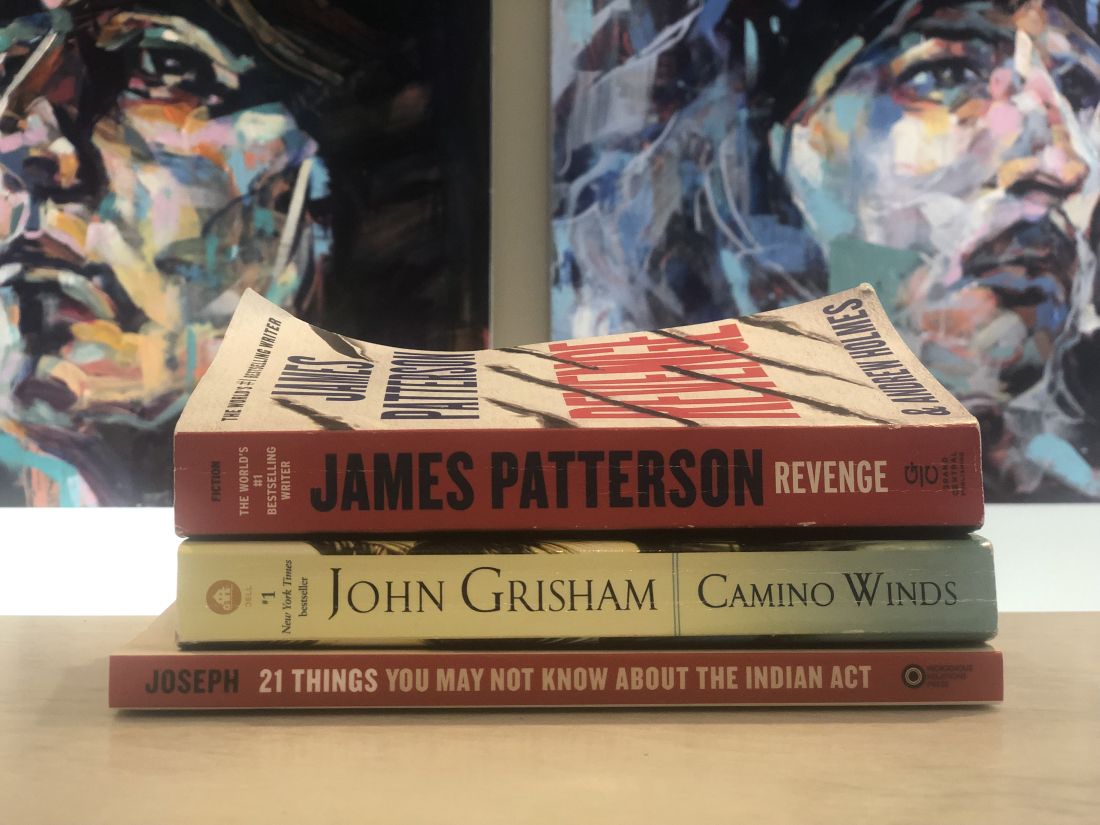 21 Things You May Not Know About The Indian Act by Bob Joseph: