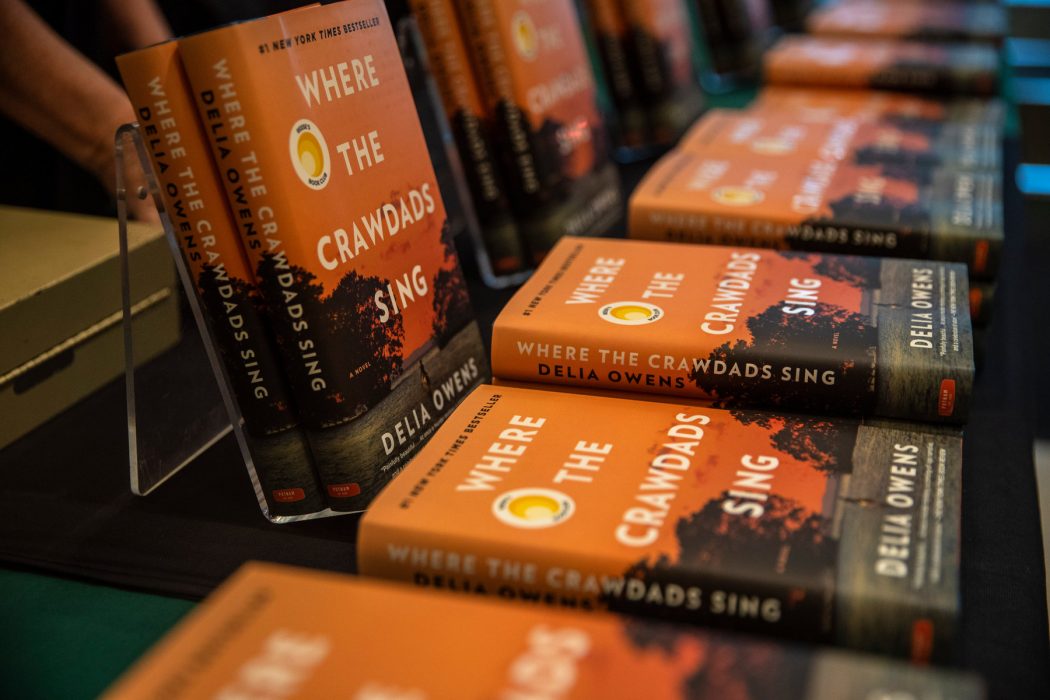 I’ve been fortunate enough to read 50 books since I entered Life 3.0 back in 2019, which have run the gamut from ‘hard to get through’ to ‘utterly fascinating’.

A buddy suggested I put together my top five list, which I did, but I was never good at math, so it ended up being a top six.

I’ve put them in alphabetical order as I didn’t feel I could do justice to rank these amazing books.

Monk of Mokha by Dave Eggers:

the one by John Marrs:

Where the Crawdads Sing by Delia Owens: