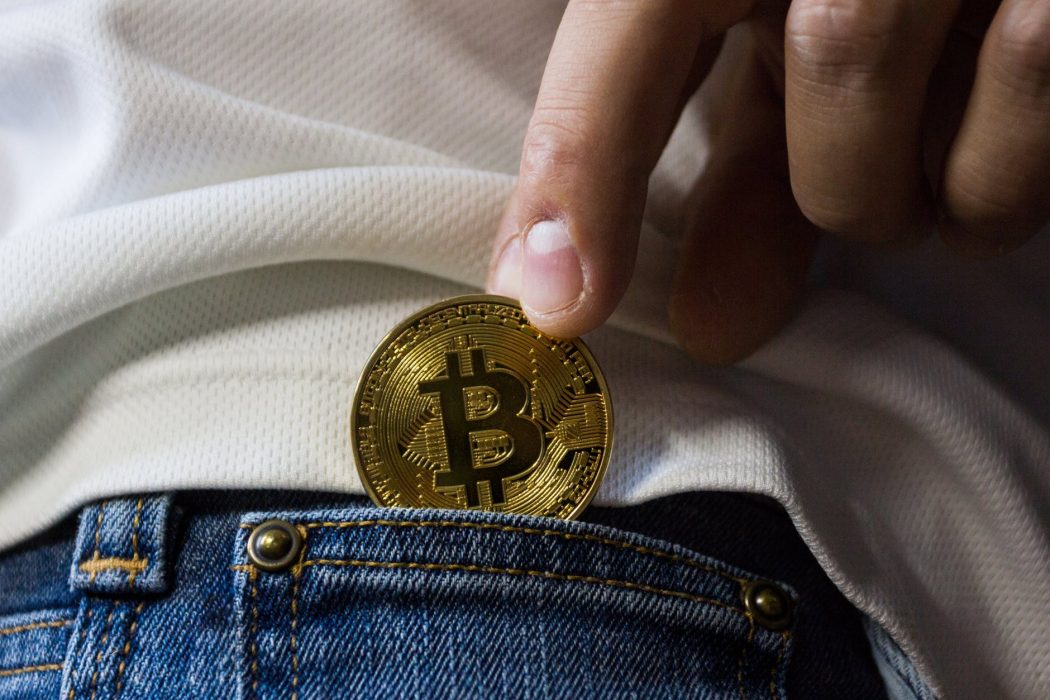 The Benefits and Challenges of Cryptocurrencies

Before diving into the characteristics, benefits, challenges, and applications of cryptocurrencies, you need to understand what a cryptocurrency actually is, and how blockchain works. When I use terms like “distributed ledger” or “proof of work,” you should know what they mean. For those of you needing to get up to date, I suggest the following video, https://www.youtube.com/watch?v=bBC-nXj3Ng4, which does an excellent job of explaining how cryptocurrencies work at a level anyone can understand. For those who already have a basic understanding of the technology and want to understand it at a higher level, I suggest the following article: http://www.michaelnielsen.org/ddi/how-the-bitcoin-protocol-actually-works/.

With that out of the way, let’s begin with why cryptocurrencies are so exciting for many people. Cryptocurrencies present both an investment opportunity–one which many prominent figures are skeptical of, including Warren Buffett, Bill Gates, and Nobel-Prize winning economist Robert Shiller–and a new method for making payments. We will mostly be focusing on the challenges and benefits of using cryptocurrencies as a novel payment method; it is difficult to evaluate as an investment due to its extreme volatility.

The following content pulls a lot of information from the excellent article by Jerry Brito and Andrea Castillo titled Bitcoin: A Primer for Policymakers. They go into more detail about the benefits and challenges of bitcoin, as well as legal implications. Highly recommended for additional reading. The article can be found here: https://www.mercatus.org/system/files/Brito_BitcoinPrimer.pdf