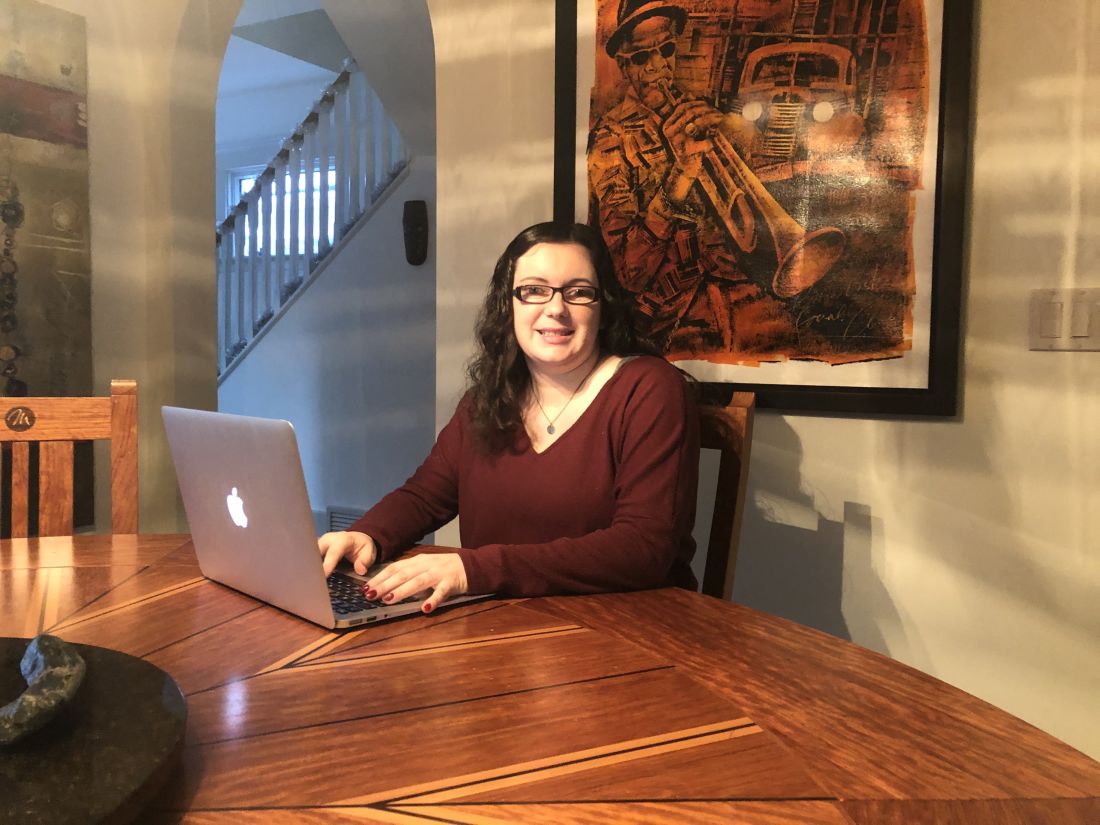 What is the online Survivor game all about?

In January of 2019, I was introduced to the world of Online Reality Games (known as ORGs). ORGs are games played by people on the internet, and they are based off of reality TV shows. I am still learning, but from what I have seen, there are games based off the following TV shows: Amazing Race, Big Brother, Survivor, The Challenge, The Genius, and Love Island. There are also hybrid games that take aspects of multiple shows to make their own format. These games are all made by fans of the shows, but are very well run. Some ORGs even create episodes and air them on YouTube. The hosts make no money, and do it all for the love of the game. Some games have cash or other prizes, but some are just for fun. There are also Live Reality Games (LRGs) that are played and filmed in one location over a few days, but personally I have not yet played one so I do not know as much about them.

For me, Survivor ORGs were a way to meet like minded people. The games are social, strategic, and competitive. They use unique skillsets and test one’s limits. I tried things, for example in challenges, that I never would have even thought of trying before, but are fun to do.

To be perfectly honest, I found these games by fluke. I was in a Facebook group that discussed televised CBS Survivor, and on January 1st of this year, someone posted an ad for a game they were hosting. They linked their Facebook page, so I joined it and one of the hosts reached out to me about applying.

I really had no idea what to expect going in, and all throughout my first game, but I am so glad I found them.

What skillsets did it take to win the game?

As you have inferred, I was fortunate enough to win my very first game. I played against 17 other people from around the world, and lasted the entire time.

For those not familiar with Survivor, the games typically start with people divided into two or three tribes. You compete in tribes for about half the season, and if you lose a challenge you have to vote someone off your tribe. After about half the season, all the tribes merge (so you can all talk to each other), and you compete in individual challenges for safety. Each round you vote people out till only two or three people are left. At that point, the jury (made up of voted out players) decides who should win by voting.

In my first game, I made it to the final 3, and the majority of the jury voted for me (although it was close). For me personally, I attribute my win to a few things, but mainly luck and social connections. I built bonds and genuine friendships with many of the people on my cast, and that was a huge part of my game. I also made a few strategic moves that positioned me to be in a good spot at the end, but I was only able to do that because of my social bonds.

Were you disappointed when you got eliminated in the second game you partook in, and why do you think you got ditched?

My second game, I did get “ditched” as you said. In Survivor, we call that being voted off or an eviction. To answer your question though, I was disappointed that I was voted off, but I was mainly disappointed in myself. It happened in a round where I put less time into the game, and happened in a way that I absolutely could have prevented if I was paying a little bit more attention.

In my second game, I was seen as a “threat” because I had just won a game, but I was also viewed as a social player that people were not sure where my true allegiances were. I was targeted for those reasons, and because I had been given a power in the game (an idol for those who know Survivor) and they were scared of that. However, I will also take ownership of my own mistakes leading up to my eviction. I was less social/ active that round of play, but I also was not very adaptable. We had just had a change in game format and I really struggled to adapt to that, which allowed other players to play better than me and vote me out.

What role did you take on after playing these two games, and what did you enjoy about this?

In between playing my first and second games, I watched a few Survivor ORGs to stay involved in the community, but in a less active and time consuming way. After my second game, I continued viewing games, but I also joined a production team and helped to host one game. I loved hosting (possibly more than playing), because you have an omniscient  view of everything happening and get to see some really interesting game play.

In general, one of my favorite parts about my involvement in the ORG community has been the friendships and relationships I have made. I have made bonds with people from across Canada and the United States, as well as people from or living in Taiwan, Germany, Australia, The Netherlands, England, and Peru. I now have people I talk to daily because of these games, and I have even met some of them in person. It is beyond a game now for me.

What is your day job, and why did you get into this occupation?

Outside of my passion of ORGs, I am a teacher. I teach Elementary school (all grades and all subjects). I have been teaching for just over a year and a half now and I love it.

When I was five years old I knew I wanted to be a teacher, and even though I took a bit of a detour to get there over the years, I believe it is what I am meant to do.

This week, I was in a Grade 3/4 class and sat down with a student who was staring blankly at his math paper. When I asked if I could help him, he said “no, I am just bad at math”. After working with him for about ten minutes, he said “I actually get it now”. These are the moments I treasure. 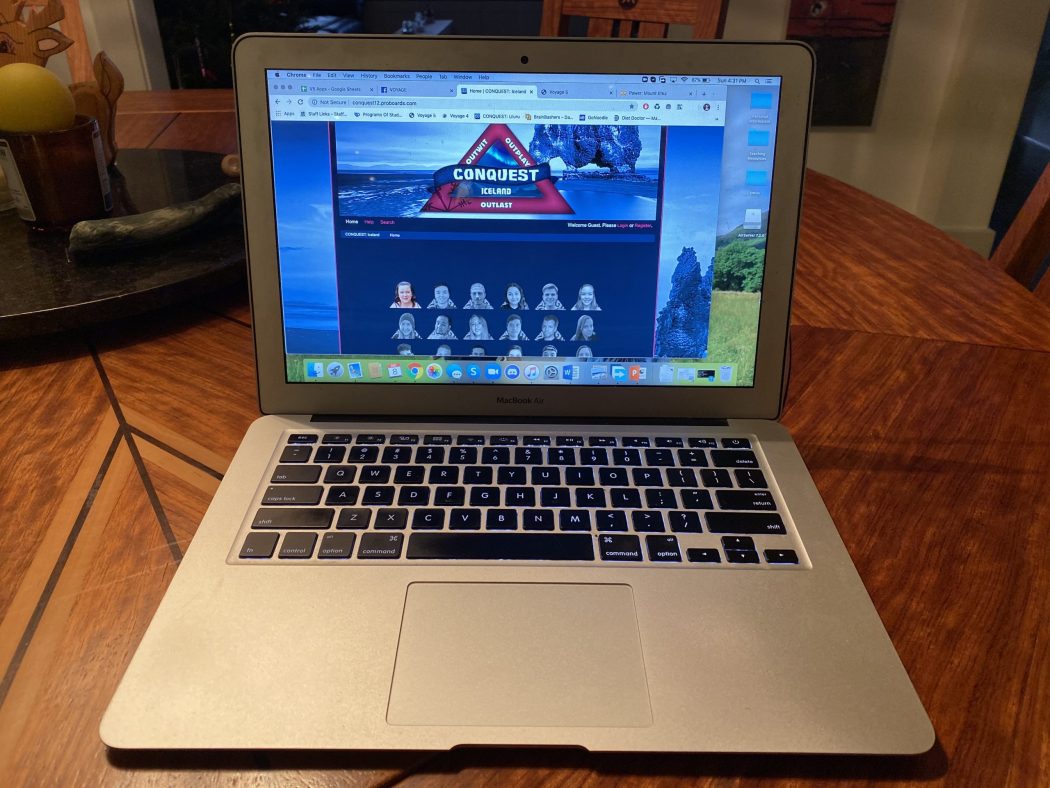