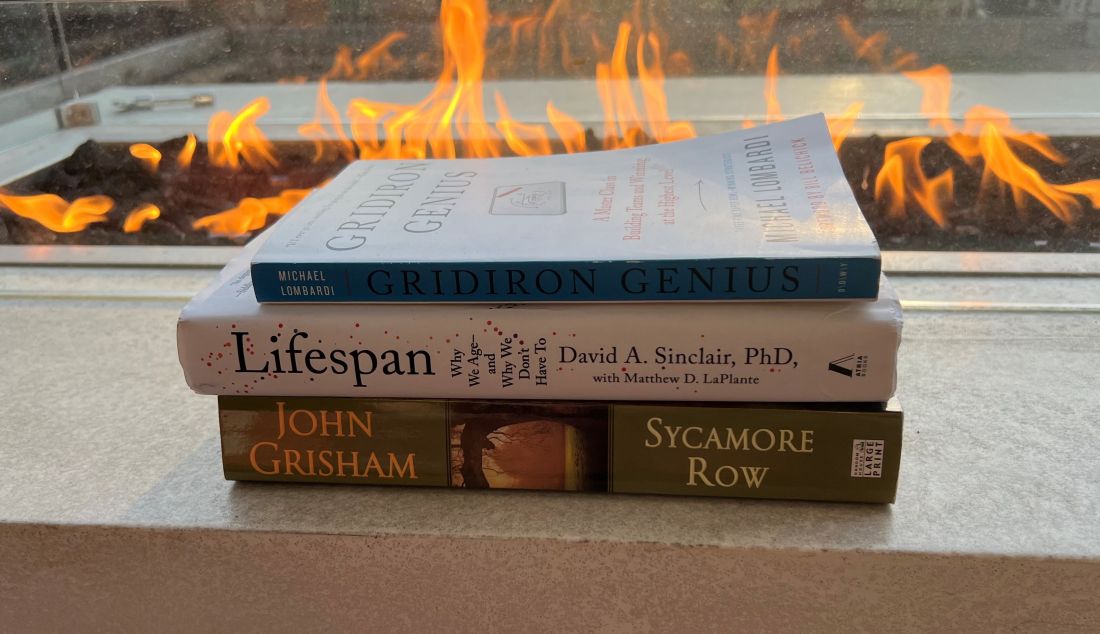 Lifespan – Why we age and why we don’t have to by David Sinclair: