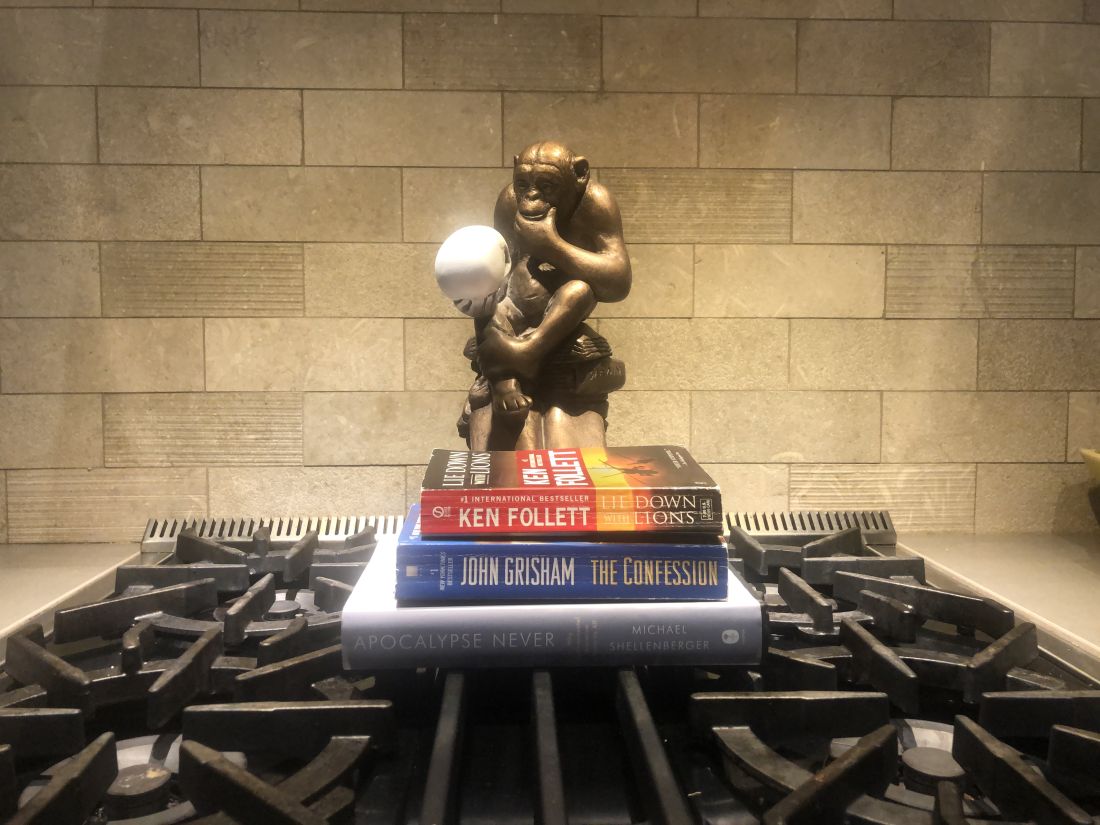 The Confession by John Grisham:

Lie Down With Lions by Ken Follett:

Apocalypse Never – Why Environmental Alarmism Hurts Us All by Michael Shellenberger: